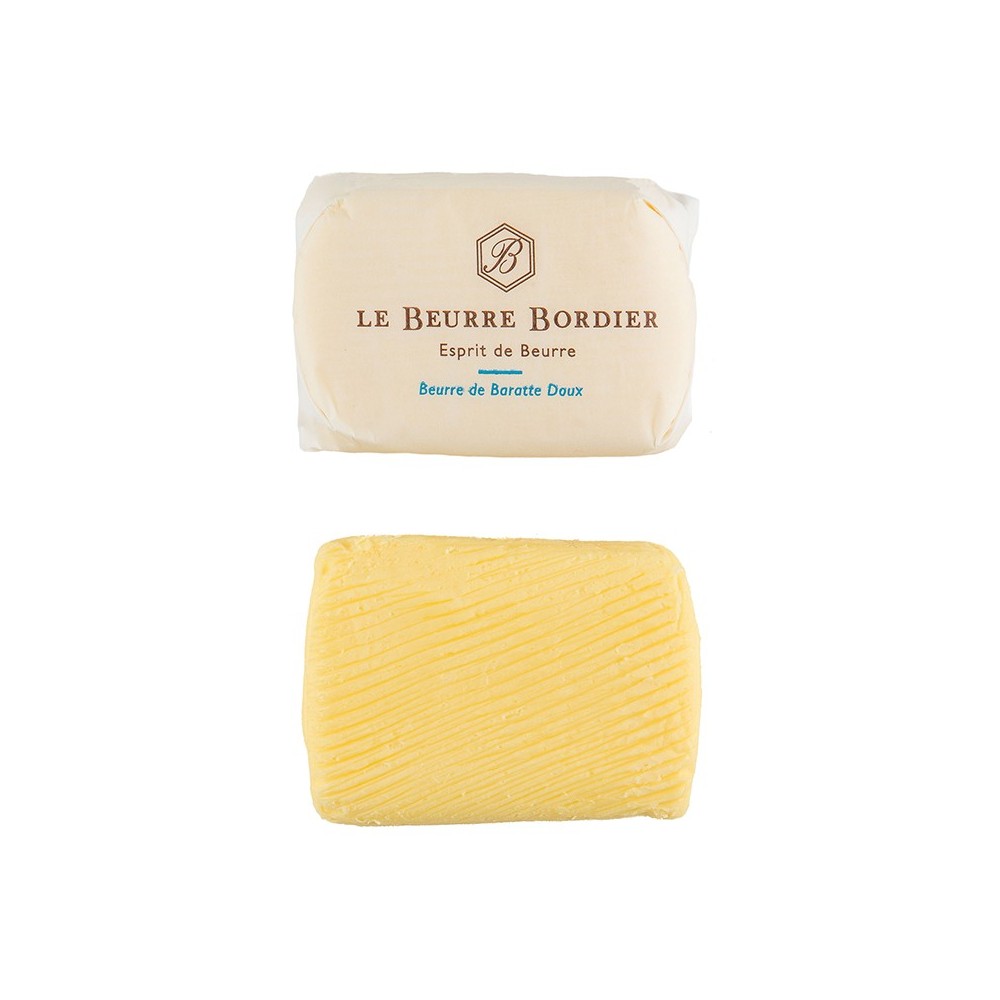 Handmade in Brittany in France, Bordier Butter possesses a distinctive silky-smooth texture and pure flavour that is sought after by Michelin restaurants all over the world.

Bordier Unsalted Butter has a silky-smooth texture and pure flavour that gains its characteristics from the iodine of the pastures of the Brittany region the cows graze on, which changes according to the seasons.  Creme Fraiche and of course unsalted butter are its true expression. As this butter contains no salt, it is particularly delicate and can be appreciated the way a good cheese is.

In its purest form, this versatile butter is great in both sweet and savoury dishes. Ideal as a base for desserts, or as a finishing touch to steaks and sautéed vegetables.

It can also be enjoyed in the morning: nothing matches a slice of bread topped by a generous spread of Bordier unsalted butter to start the day. All its richness and creaminess will explode in your mouth!

If you want to make your own flavoured butter to add extra taste to your hot sweetened crepes, try mixing Bordier unsalted butter with some cinnamon, powdered ginger or vanilla extract (also works with salted butter).

To prepare the new blend:

- Before you begin preparing it, take the butter out of the refrigerator a few minutes.

- Mix the butter and the ingredients with a fork in a stainless mixing bowl.

Considered to be the best butter in the world by many, the Beurre Bordier is used by Michelin restaurants all over the world. Jean-Yves Bordier, its creator, was the third generation in a family of cheesemongers and has dedicated his life to his creation.

Bordier butter is so special because it is made from milk produced in both organic and sustainable agriculture farms in Brittany and Normandy. Using a traditional method of kneading from the 19th century, they are the last company to make butter by hand in wooden cylinders, which is then moulded by expert hands with palettes to preserve their remarkably smooth texture. For this reason, it takes 3 days to produce Bordier butter compared to 6 hours for industrial butter. 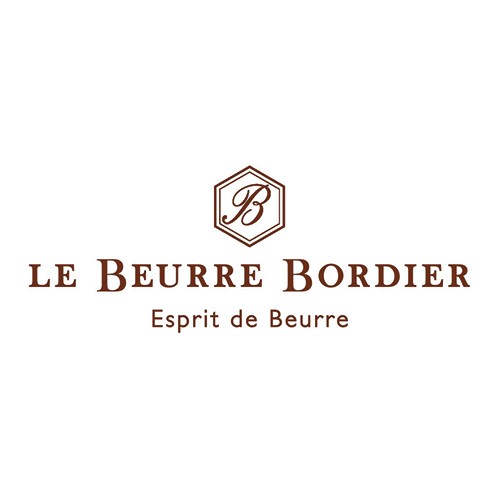 When you sign-up to our Newsletter
Thank you and have a lovely day!